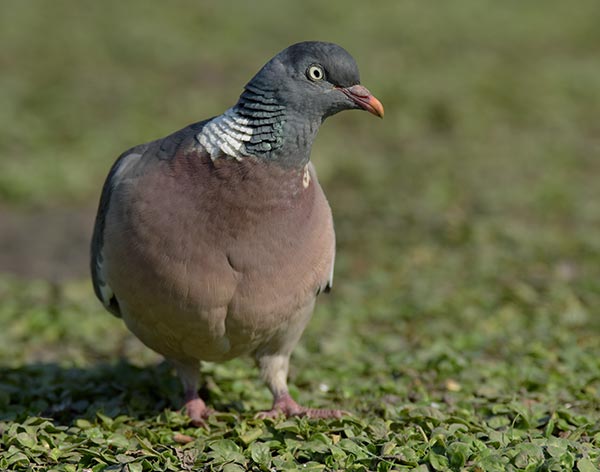 TP Pest Services offer a complete Bird Spiking and Netting Solution to both residential and commercial clients throughout Dorset and the surrounding areas.

Feral pigeons inhabit nearly every town and city in the world. They are a serious pest and hazard to health. Unfortunately their dependence on humans for food leaves each pigeon making a 13kg deposit of droppings yearly. 13KG of droppings x the 18 million estimated to inhabit England = a very busy pest controller.

TP Pest Control Services are Borough of Poole Trading Standards Approved and offer no obligation site surveys which are completely FREE of charge.

The site survey will allow us to determine if a humane netting option or use of deterrents and spikes can be used before any humane live capture traps are thought about.

If you would like to email pictures of commercial buildings to [email protected] we will be happy to supply a guideline proposal subject to site survey and access.

All control methods will be discussed after we have carried out a thorough inspection. We need to correctly identify the target species, extent and number of birds involved, activity areas related to food and nest sites, along with any historical evidence. There may well be an immediate proofing or hygiene solution which can help us gain control.

Along with gaining control we offer full sanitizing and deep cleaning services ensuring the area remains safe. Our furthest contract to date for our sanitizing services being Blackpool Hospital.

Facts about the pest

Descended from the Rock Dove Feral pigeons have a considerable colour variation ranging from white to black. Weighing between 250-300grams they each consume around 60grams of food per day. With flock sizes between 40 and 350 birds each flock has a distinct territory.

Lifecycle – 2-3 eggs per clutch, 7 clutches per year. The young are sexually mature at 4 months. The Feral Pigeon breeds all year round the young squabs feed on pigeon milk and are fledged at 30 days.

Lifecycle – Upto 3 eggs are laid between April and May with incubation taking around 30 days. The young are capable of flight at around 10 days not leaving the nest for 6 weeks. Gulls can be very long lived with the Herring Gull living as long as 20 + years.

With over 120 years experience between us TP Pest Services offers a friendly discreet service, free onsite survey by highly trained and insured Technicians.

We are Borough of Poole Trading Standards Approved reflecting our commitment to customer satisfaction and all Technicians are Police CRB vetted.

We are also members of the NPTA – National Pest Technicians Association making us the preferred choice for all Pigeon and Gull Control in Dorset and the surrounding areas.